The online booking deposit is 20% of the total reservation price.
The price includes the use of the air conditioning and the Internet, and breakfast. Guests are entitled to a 10% discount in Vusio restaurant and a 20% discount in Hotel Elaphusa’s Wellness Centre.
All rooms have a sea view.
A cot is available for free upon prior request.
Pets are not allowed.

Bol is the oldest coastal settlement on Brač. It exists in the solitude of the southern landscape, at the foot of the Bol crown and Vidova Mountain the highest island peak and at the same time the highest point of all Adriatic islands (778 m).

Once upon a time Bol was a settlement of wine-growers, fishermen and sailmen, and today it is primarily a tourist settlement. People are direct and original. This popular Brac settlement has a developed network of modern hotels and diverse accommodation in private houses, apartments and camps.

Tourism started being more developed in Dalmatia at the beginning of the 20th century. Bol had all the preconditions for tourism development: beautiful beaches stretching along the coast among which the most beautiful one Zlatni rât, crystal blue sea, optimal climate conditions, wooded areas along beaches and drinkable spring water. However, the shy beginnings of an organized tourism in Bol started only in 1923. 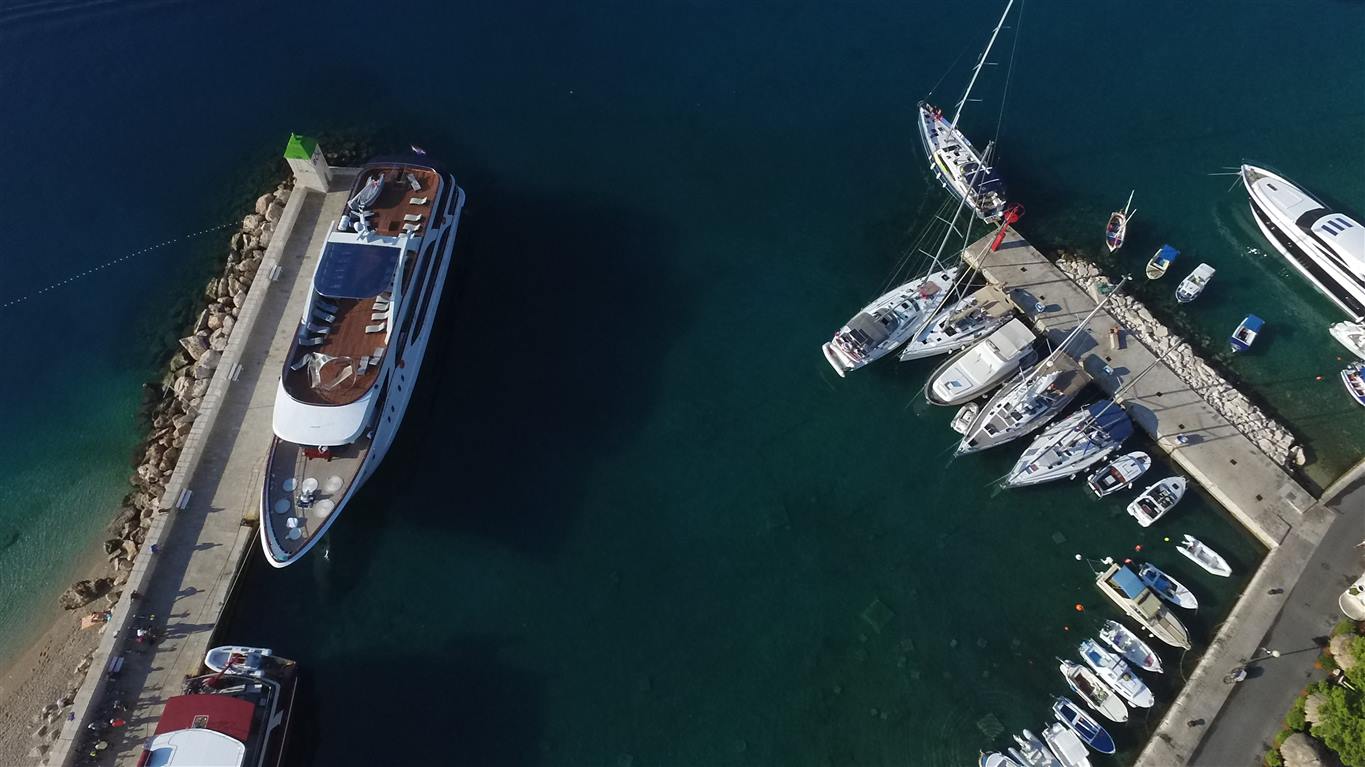 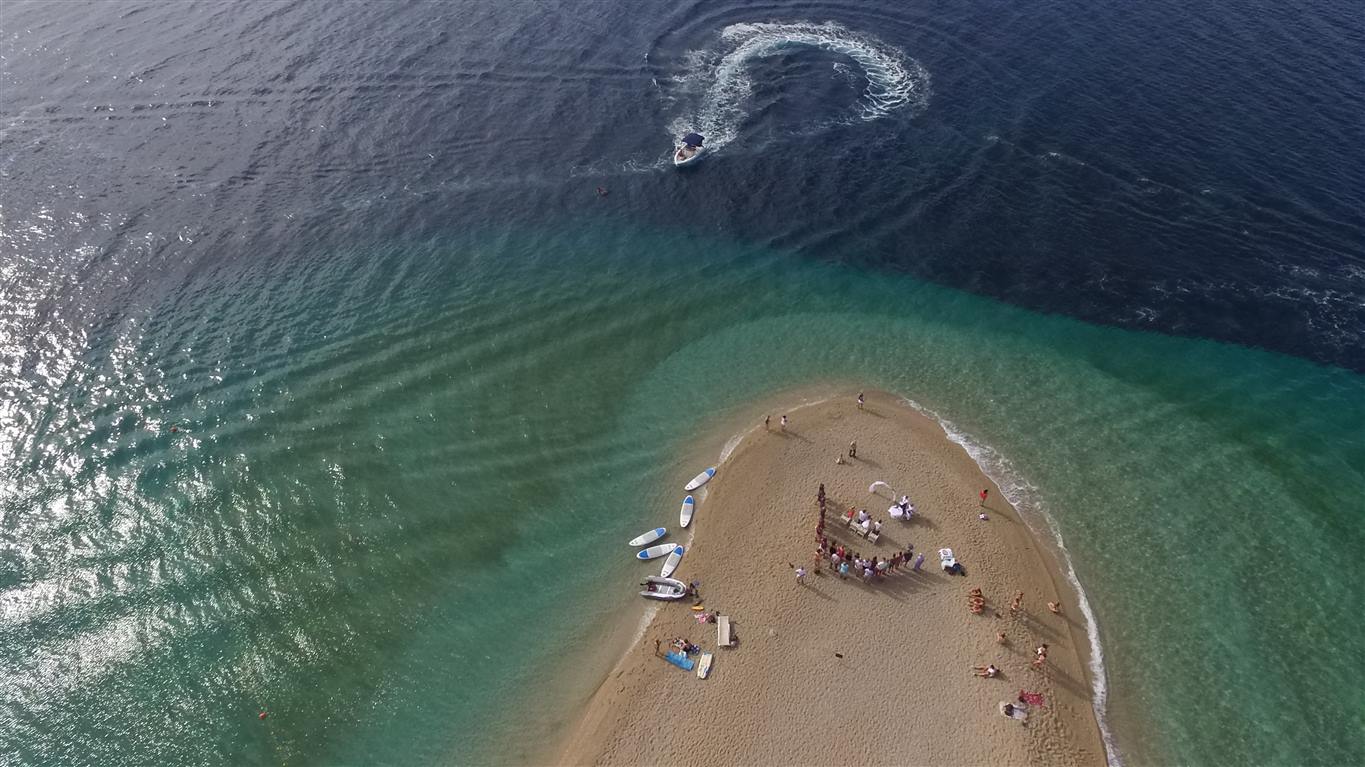 Port of Bol
A place for everyone

Bol developed into a tourist centre of the island and became one of the leading tourist destinations in Dalmatia. Bol and company "Zlatni rat" received numerous recognitions and awards for their invested efforts and accomplishments in development of tourist and service quality. Due to the fact that there was a war in these areas in the 90tees, there was a temporary stagnation in the tourist development of Bol. Today Bol is once again the inevitable tourist Mecca of Dalmatia and of Croatian Adriatic.